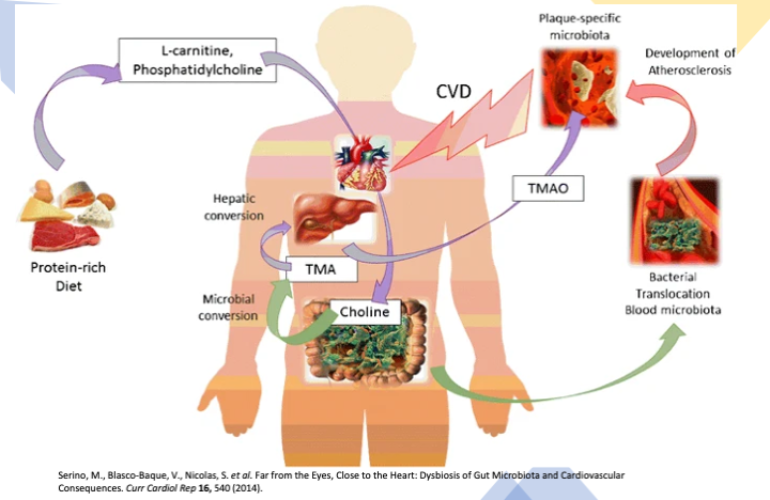 Trimethylamine-N-oxide (TMAO) is a product of microbial-human co-metabolic pathway, which is derived from dietary (food based) choline and carnitine and converted to trimethylamine (TMA) by anaerobic bacteria residing within the lumen of the gut. TMA is then oxidized by a liver enzyme to TMAO. This TMAO is known to be a pro-atherogenic compound, which is directly implicated in the development of plaques inside the arteries. A dysbiosis in the intestinal microbiota, resulting in increased anaerobic bacteria, is thought to contribute to the chronic inflammatory state, production of TMAO and eventually atherosclerosis. 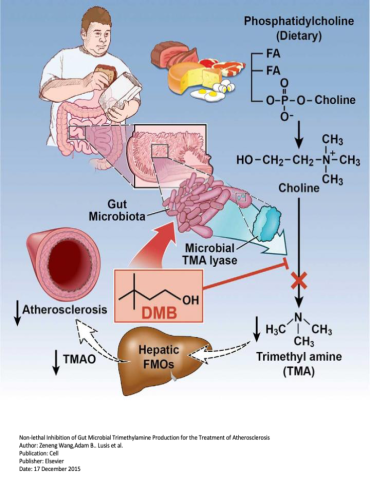 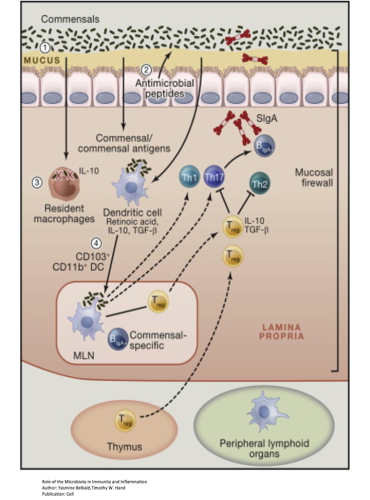 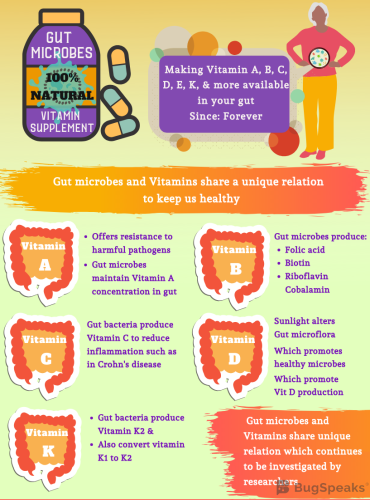 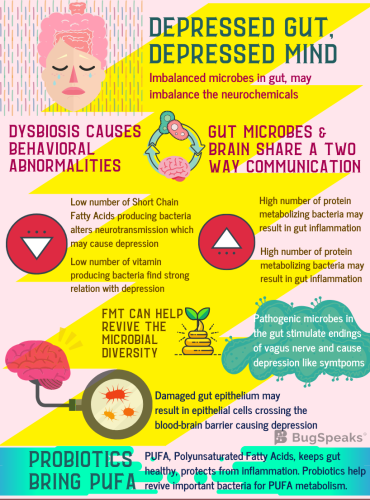 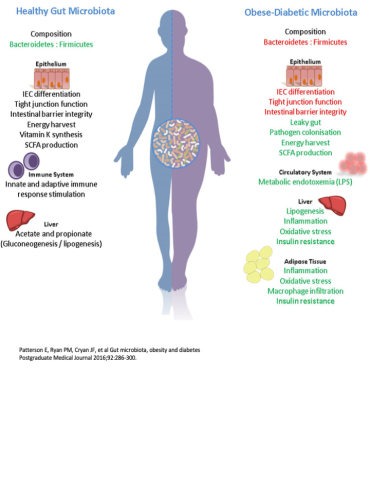 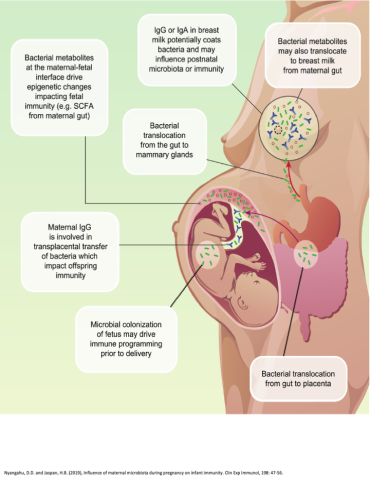 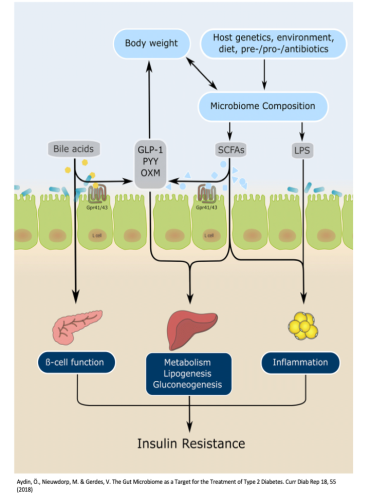 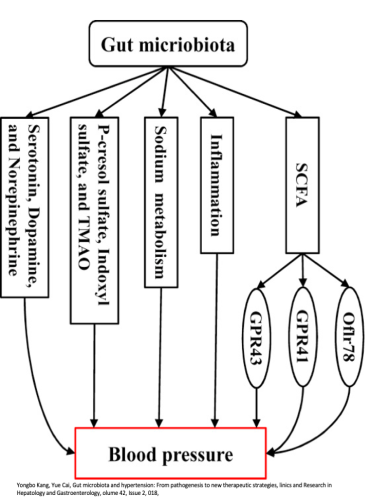 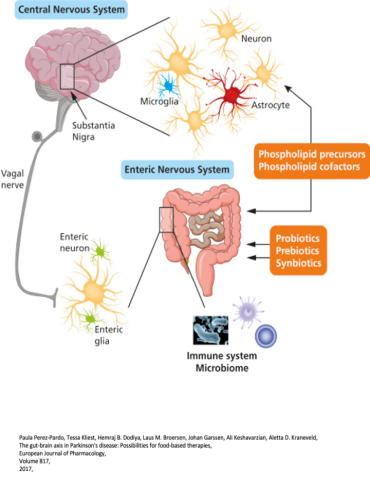 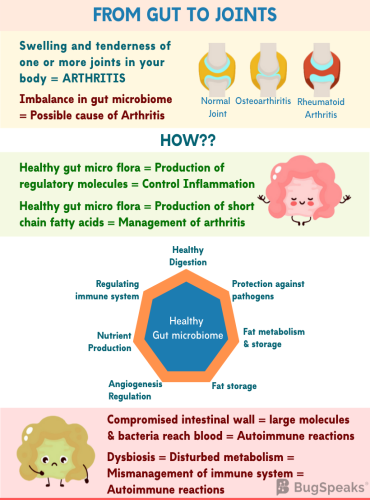 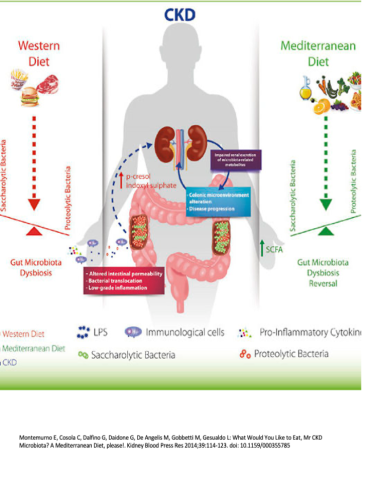 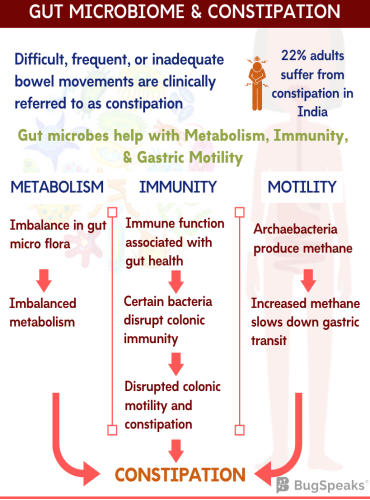 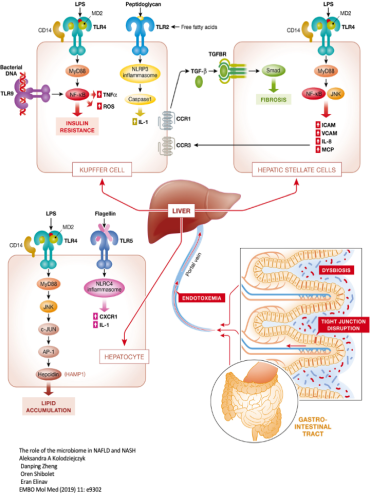 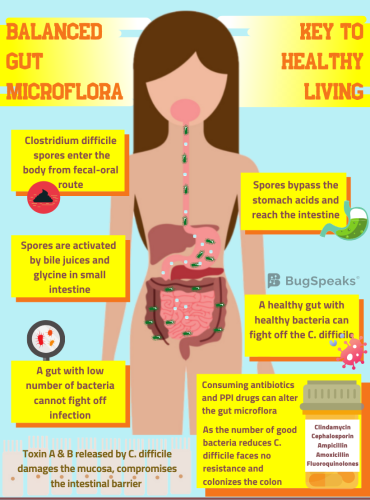 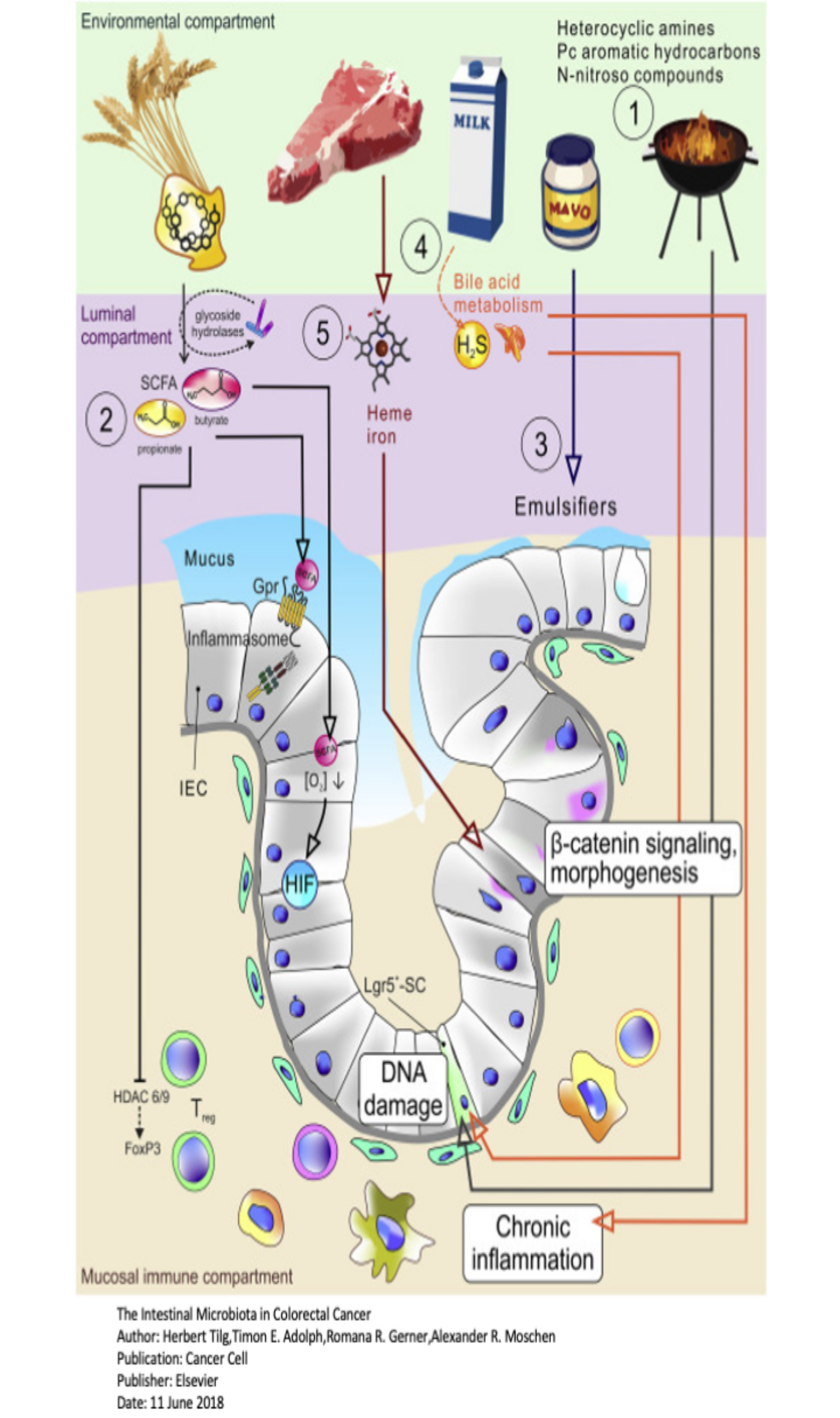 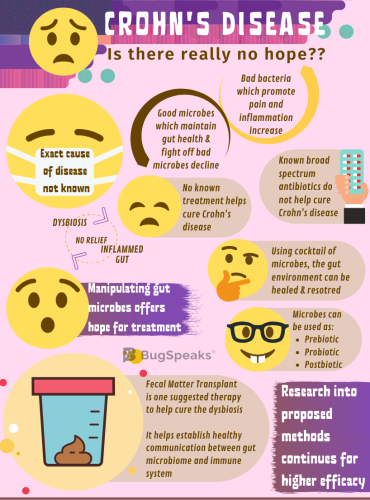 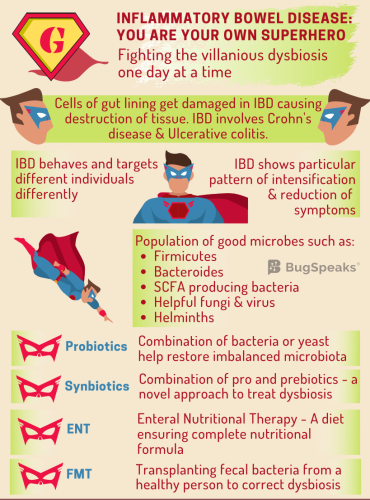 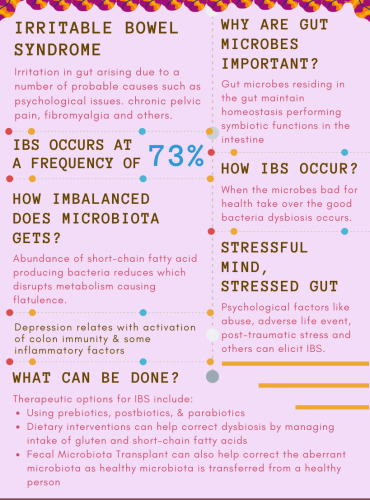